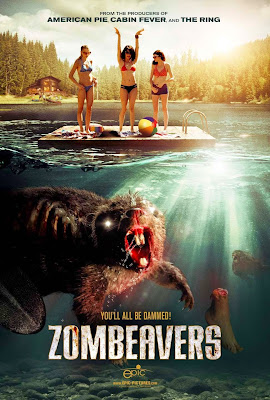 
Two dimwitted drivers Joseph (Bill Burr) and Luke (John Mayer) hit a deer and it splatters all over the windshield. This deer has also caused them to drop some nuclear waste into the river. The intro of the film gives some fun and eerie music that can bring viewers the nostalgia feeling of a cheesy b-rated horror movie from the 80s.

Cutting to it's next scene of Jenn (Lexi Atkins) cleaning herself up after a bad fight with her boyfriend, Sam (Hutch Dano) she joins her sorority sister's Zoe (Cortney Palm) and Mary (Rachel Melvin) for a girls trip, with their stuff and a dog, no boys and no texting for a weekend. Next they reach Ashwood, where a man has already been attacked by a mysterious creature unseen to the viewers eye. The girls arrives at their location which is Mary's cousin's cabin.


Mrs. Gregerson (Phyllis Katz) and her husband Winston (Brent Broscoe) recognized Mary, and stops by to say hello and invite the girl's over for breakfast. Politely Mary agrees that the group could possibly stop by. Zoe and Jenn are not thrilled about non existent cell service. Mary tries to cheer them up by showing them the fun of being there. Zoe of course, decides to strip down and swim in order to avoid tanlines. While at the lake, Jenn notices the beaver damn, so the girls take a gander. The entire time, Zoe is topless and Mary tells her to come over up while they're walking around.

The girls are saved by Smyth (Rex Linn) when a bear has an attack stance. He warns them to stay away from the Beavers because they will mess with them. He too even tells the girls to cover up because their "weird ass tattoos" and "bare bodies" are immodest. The girls settle in, and begin playing silly drinking games like "Would you rather?" They hear a big bang that repeats itself creepily enough, making the girls want to go out and look, somehow locking the door behind them. It turns out to be Tommy (Jake Weary), Buck(Peter Gilroy). and of course, Sam is there, making Jenn face with his cheating head on.

While the other couples are REALLY enjoying their time together, confronts her guy about him kissing on some other girl. She really wants him to know he's an idiot. When she goes to take her shower, we get our first glimpse of the "Zombeavers." It scares her so much she runs out into the arms of her ex, but nobody believes her commotion. After a minute of cheesy and horrible effects, they finally kill their first beast. While it's the cheesiest thing, it's hilarious, you won't be able to help but chuckle. Maybe they should have headed Smyth's warning.

Thinking it's the only beaver they have to worry about, the gang goes back to swimming and hanging out in the lake. Jenn however is one of the smarter of the group. While at the lake, there are secrets that come out between friends that could tear apart some other friendships. Another attack happens of course, and they finally beleive that there could be way more going on them a simple angry beaver. The group is stranded out on the dock, when Jenn is trying her best to call for help, but oh wait, of course, horror movie cliche thrown in, the phone cords have been eaten.

Just when you think things can't get better, what do they do? They throw the mean girl's dog to the beavers.There are Zombeavers everywhere coming for everyone. The group has to figure out what to do, and how to get away from the evil beavers before time runs out and they all die.

These cheesy effects and wonderfully tacky beavers make this entire movie worth the watch. For over an hour I felt myself wanting to laugh, yell and scream at the screen. At one point I even found myself clutching my side with laughter because of the many "beaver" jokes, and of course the cheesy one liners these actresses and actors had. I recommend this movie to those out there who are looking for nothing but laughter, a little bit of excitement and something to do to kill an hour and a half about. I give it a 7/10 just because it's hilarious.

Be prepared though for a ton of dirty jokes and crude humor, because nowadays there's nothing like a good comedy horror with some penis and vagina jokes. Either way, if you look past all that, you can find this movie just as hilarious as I did. Whether it be for the sub par acting or these jokes this movie is a gem.

Check out the movie trailer below and give it a go for yourself. 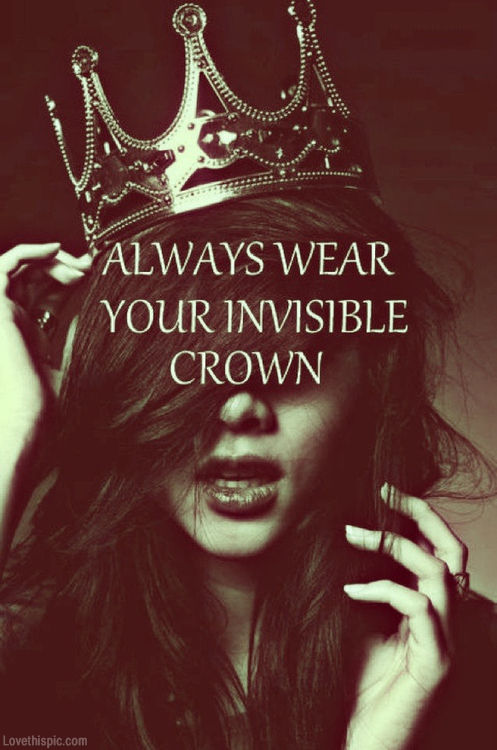 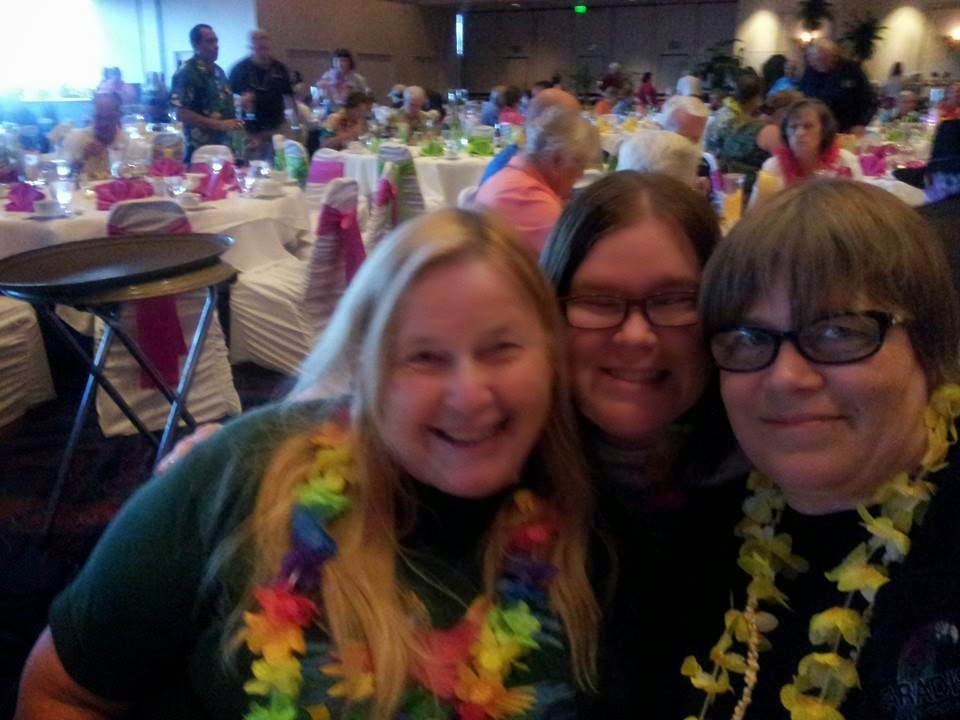